Get fresh music recommendations delivered to your inbox every Friday.
We've updated our Terms of Use. You can review the changes here.

from Bulwark by Opaque Mass 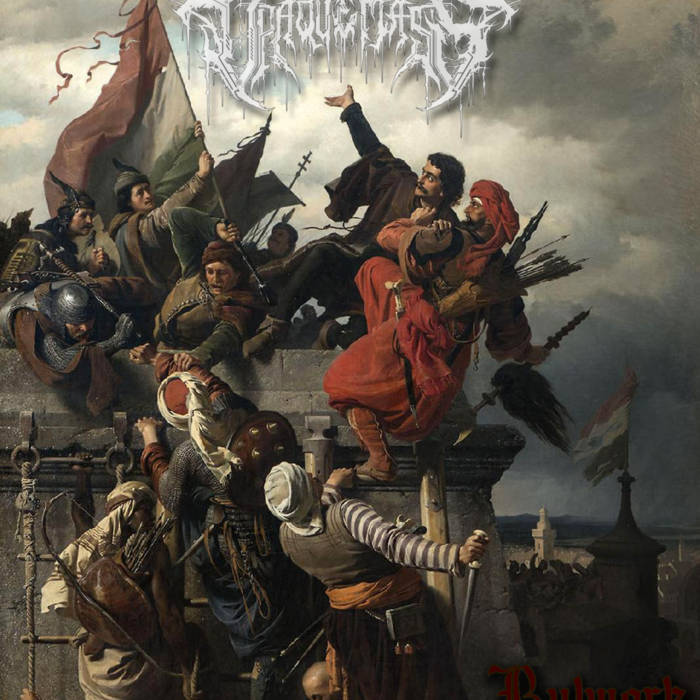 Nobody hears yet must await the sword's attack.
One day it strikes. Never rest. Always aware.

Once cruelty and malice are employed by one who reigns,
one cannot then rule justly as vengeance now ordains.

Originally founded in the 90s as a metal band in Oosterhout with its roots in death metal of that time.

Currently operating as a solo project by Jasper Bogers in Utrecht, Netherlands.

The love for 90s death metal has not faltered, as can be heard on the first album, Bulwark. ... more

Bandcamp Daily  your guide to the world of Bandcamp